A few years ago I wrote an article about whether a livestock farmer would be insured under his (or her) general liability policy if he were faced with a lawsuit alleging injury or damage caused by "manure."  The potential problem for the farmer is that his insurance policy likely contains a "pollution exclusion" that attempts to exclude claims involving "pollutants" that would otherwise be covered.  In my prior article, titled "Is Manure a Pollutant?," I explained how this issue might arise:


A typical [commercial general liability] policy contains an exclusion for claims "arising out of the actual, alleged or threatened discharge, seepage, migration, dispersal, release or escape of ‘pollutants’." "Pollutants" is typically defined as "any solid, liquid, gaseous or thermal irritant or contaminant, including smoke, vapor, soot, fumes, acids, alkalis, chemicals and waste. Waste includes materials to be recycled, reconditioned, or reclaimed." "Manure" is generally not a specifically listed pollutant. Whether it falls within or outside of a pollution exclusion is a legal matter for a court to determine.

I concluded back then, based upon a long line of cases holding that industrial, commercial and household wastes were not "pollutants" under common pollution exclusions, that Indiana's appellate courts would likely conclude that "manure" was not a "pollutant."  See e.g., American States Ins. Co. v. Kiger, 662 N.E.2d 945 (Ind. 1996) (holding that "gasoline" was not included in the definition of "pollutant").  Although there was no case on point, the Arkansas Supreme Court had determined that human septic waste was not included in the definition of "pollutants" in Minerva Enterprises, Inc. v. Bituminous Coal Corp., 851 S.W.2d 403 (Ark. 1993):

The Minerva court declined to apply the pollution exclusion to septic waste. 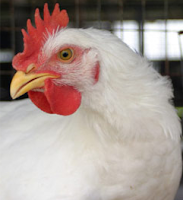 Recently, the Delaware Superior Court was asked to decide whether "manure" was excluded from coverage under a number of different insurance policies' pollution exclusions.  In Tyson Foods v. Allstate Insurance Company, Tyson Foods was faced with complaints that its poultry manure handling practices caused property damage to the Illinois River Watershed and bodily injury to certain individuals living nearby.  Tyson Foods' insurers denied coverage for these claims, citing the "pollution exclusions" in various policies.  On August 31, 2011, the Delaware Superior Court disagreed.  Applying Arkansas law, it held that, based upon Minerva and cases that followed, the pollution exclusions were ambiguous and therefore did not obviously exclude the alleged damage caused by Tyson Foods' poultry waste applications.  The court ordered the insurers to provide a legal defense to Tyson Foods against the allegations of property damage and bodily injury.

This is a significant victory for Tyson Foods as it insurers will now be required to provide it with a legal defense against the allegations in the complaints.  This case should also be a lesson to livestock farmers to check their insurance policies for "pollution exclusions" that an insurer might assert to exclude coverage for manure-related incidents.  Equally important, the Tyson Foods case teaches that a policyholder may challenge an insurer's denial of coverage and ask a court to resolve the dispute. 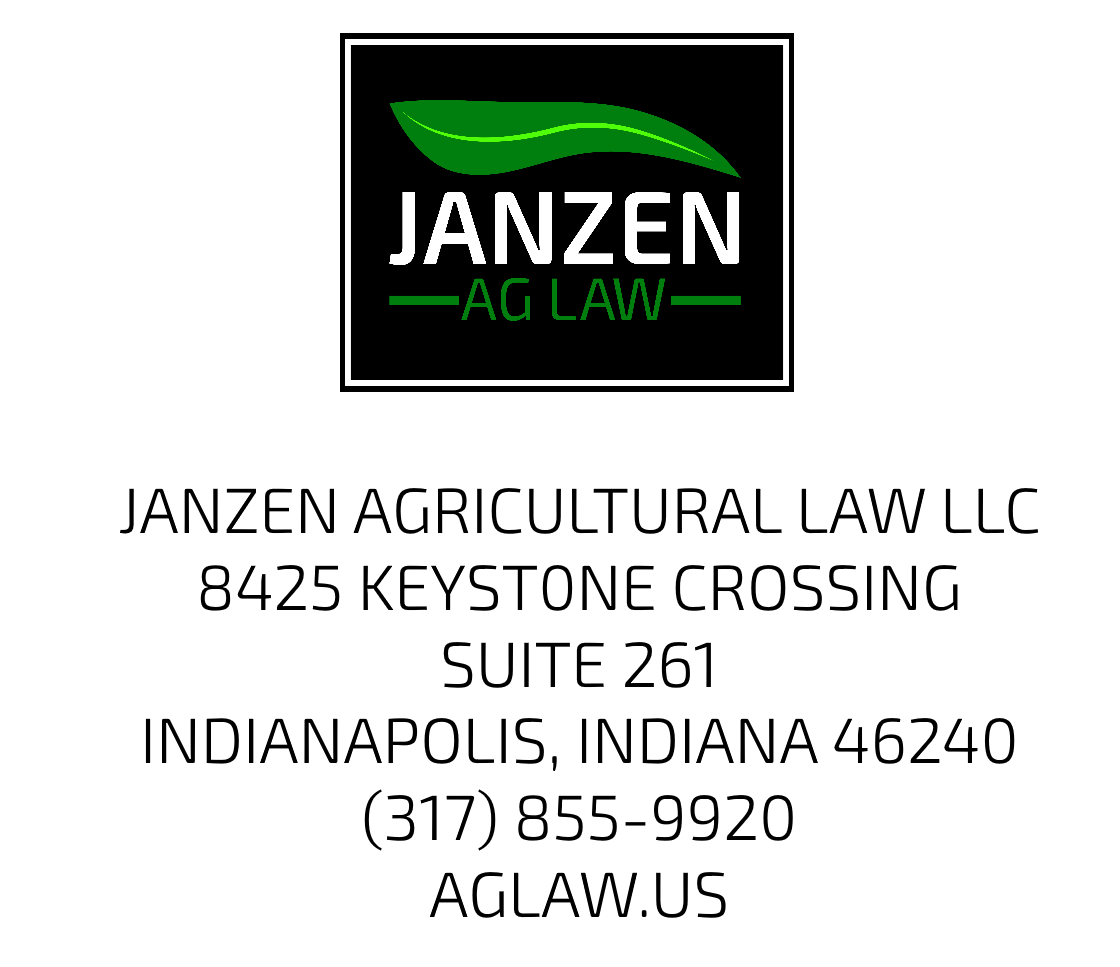 Todd Janzen
Indianapolis, IN, United States
I grew up on a Kansas farm and now work as an attorney in Indianapolis. I practice law for farmers and agribusinesses, focusing on legal issues with technology, the environment, and contracts. Twitter: @janzenlaw